​Barb has over 70 years of success in the equine business, including training in both English and Western, livestock nutrition, and a very successful show record. Barb started riding at the age of seven and is considered a world champion rider. At 13, she won the American Royal at the famous Kansas City Stockyards on the horse "Gang Buster." With her grit and tenacity, Barb was sought after by movie stars that came to Kansas City for events, wanting her to personally care for their performance horses.

She continues to maintain close friendships with western entertainers, such as Rex Allen Jr., Johnny Western, and Pedro Gonzales Gonzales. Other western entertainers included Casey Tibbs, Marty Robbins, and Roy Rogers, to name a few. Later, Barb relocated to Wamego, Kansas, after an offer to manage and operate a large ranch in the area. She married military veteran and local rancher Walter C. Ubel.​​ 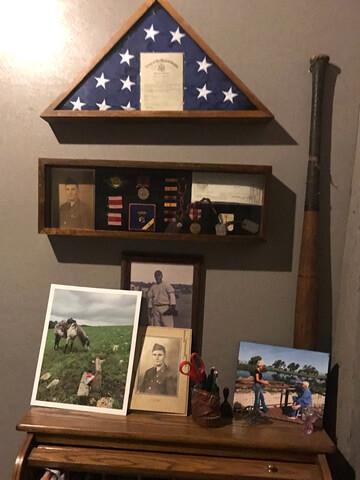 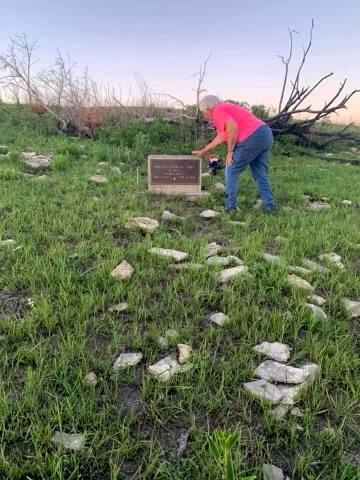 Mary is proud to continue the tradition of the ranch remaining in the same family. After long years of success in the show ring, training, grooming, and coaching, Mary obtained a BS and Master's degree from Kansas State University. She also served our country, like her dad, by being in the Air Force during Desert Storm. Over the years, Mary has developed her multi-faceted equine business focusing on developing horses and riders and constructing executive living quarters on the ranch. In addition, she assisted the Kansas State University students' vision to establish the first K-State IHSA Western Riding Team in 2014 and continues to coach the team. 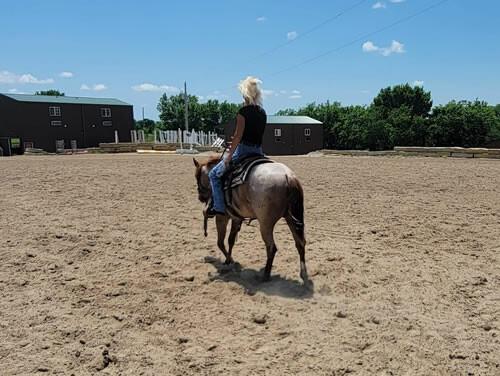 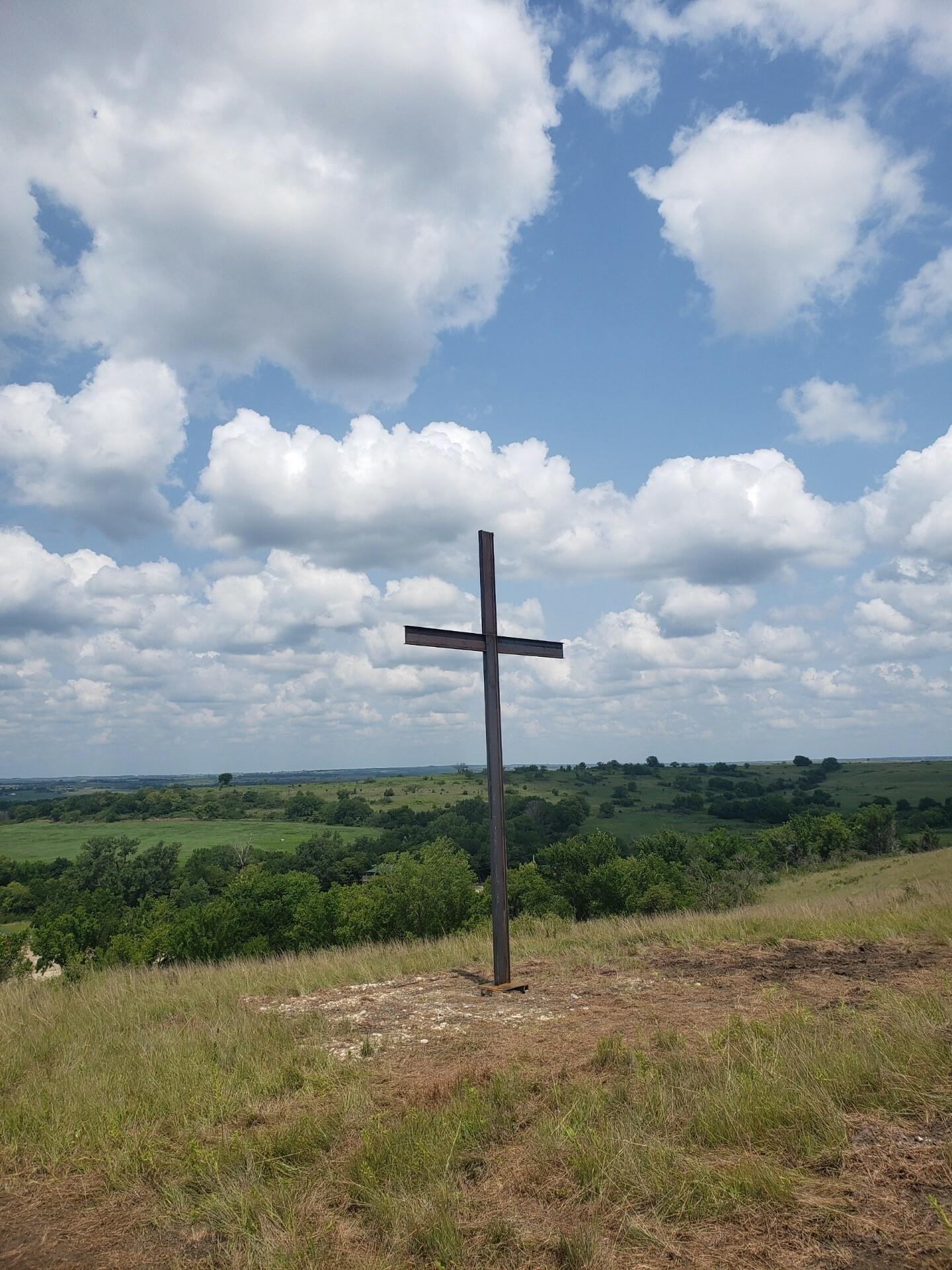 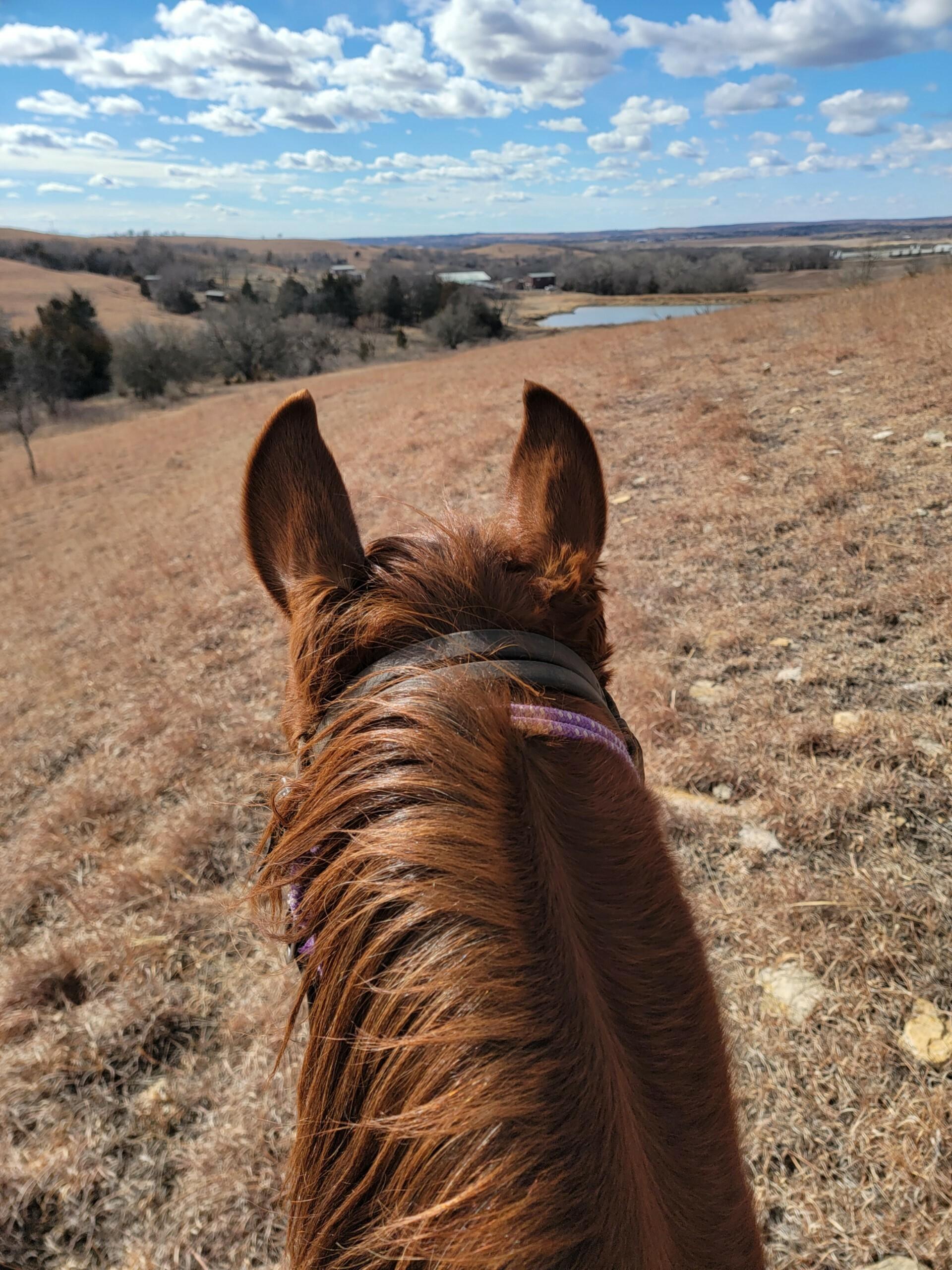 "2UW has been built on solid years of community and life-long relationships."