Duane Tibbs was born March 5, 1929, 50 miles northwest of Fort Pierre, South Dakota. At 14 years of age, Casey started riding in rodeos in South Dakota. By 15, he was trailing bucking stock from rodeo to rodeo for Bud Anis and had moved on to nationwide competition. 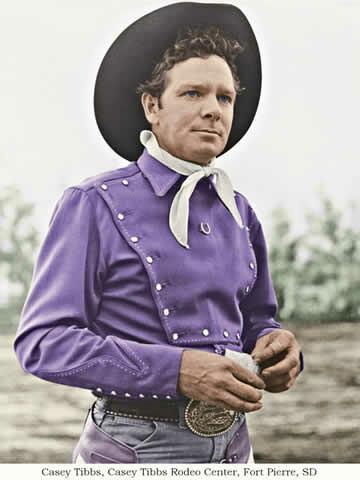 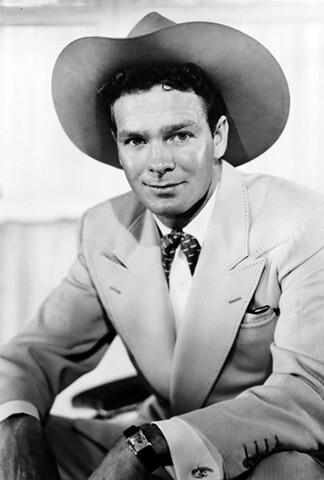 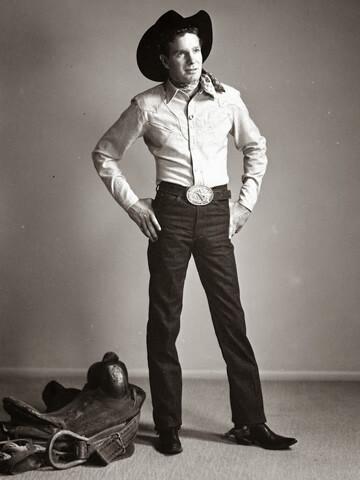 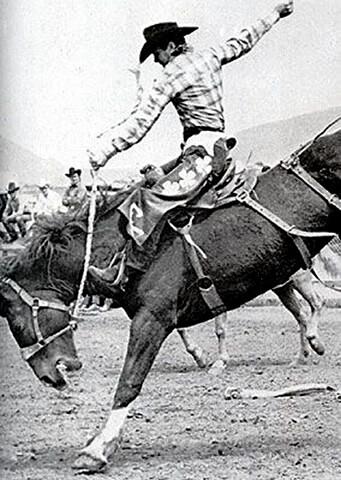 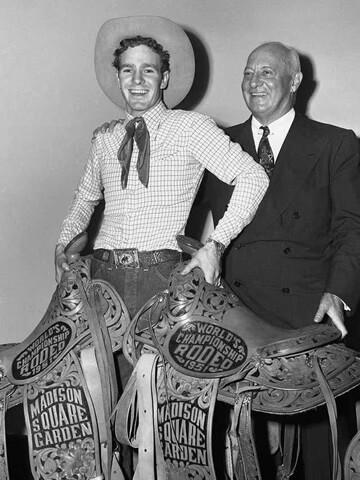